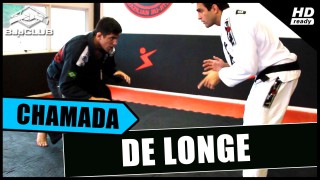 Guard Pulling From A Certain Distance

It isn't always you can work on your takedowns, so that's when you will need to know how to properly pull guard in a safe and effective way 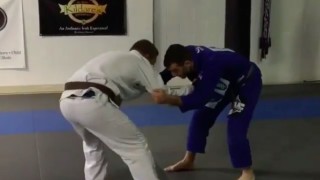 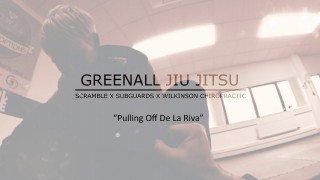 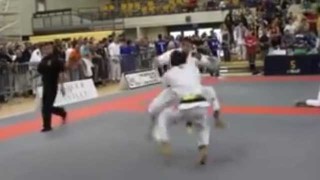 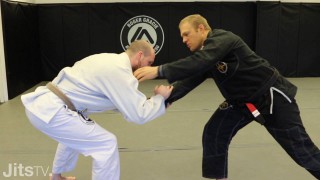 Founder of the Jiu-Jitsu Brotherhood, Nic Gregoriades, shows you his "Dynamic" guard pull - an effective way to pull the useful De La Riva X-Guard. This is especially a great position if you're a longer legged practit... 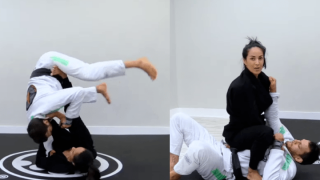 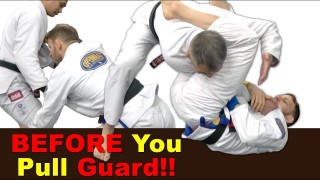 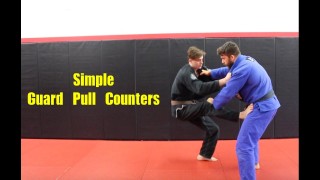 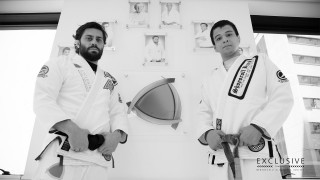 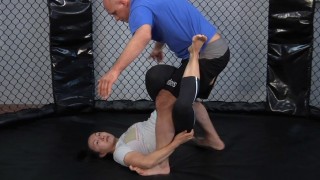 A Surprising Way to Pull Guard

A surprising way to pull guard in no gi submission grappling. From the 'No Gi Gripfighting & Takedowns' app for iPhone, iPad & Android:http://www.grapplearts.com/Blog/no-gi... 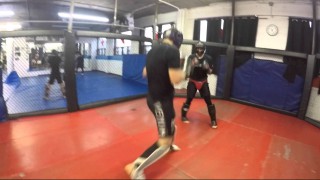 From GSP's coach, Firas Zahabi: The most beautiful aspect of BJJ in comparison to the other arts is its continued evolution. Jiu-Jitsu has changed a lot over a very brief period, the possibilities seemed end... 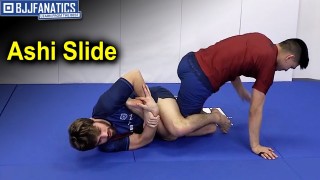 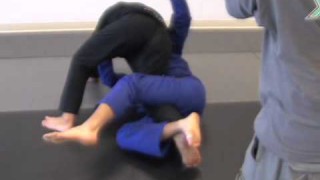 Pulling Half Guard to Back Take- Lucas Leite

Lucas Leite shows us a few moves from Issue #3 of Jiu Jitsu Magazine. Pulling half guard is often a consolation prize from a blown guard pull, or defense of a take down. However, after seeing Lucas pull it, this mi... 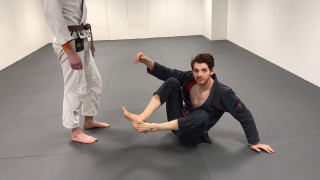 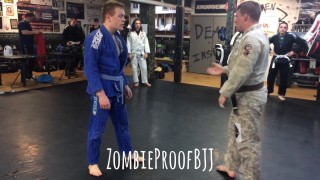 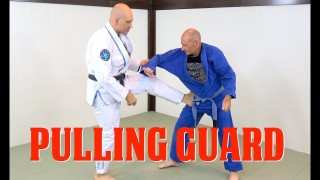 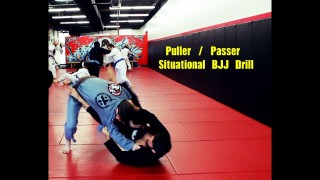 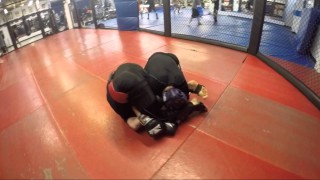 From Tri STar Gym coach Firas Zahabi: "Pulling Guard at Tristar Gym for a long time was forbidden but after seeing several Guard pulling master find success with Guard pulling I reconsider the ban. While I still...