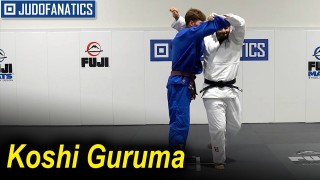 Koshi Guruma – Applying All the Concepts with Travis Stevens

Olympic Silver Medalist Travis Stevens is back with another complete system that revolves around the most important aspects of Koshi Guruma and its many uses. Koshi Guruma is one of Stevens specialties and in th... 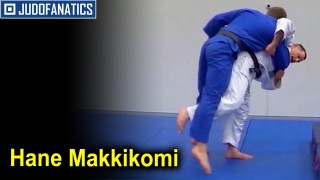 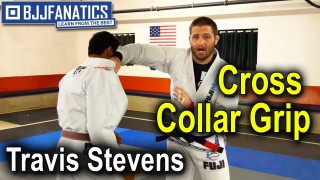 Using The Cross Collar Grip To Dominate by Travis Stevens

Travis Stevens explains how to dominate your opponent by properly using the cross collar grip and how to set up throws from there. Cross collar grip is arguably the most effective grip from both guard and standing if... 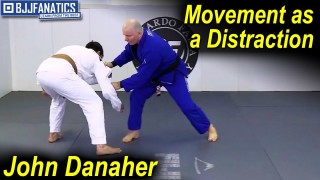 Movement As a Distraction by John Danaher

Study how every BJJ student should be fighting on the feet, with this innovative system for transitioning feet to floor with Professor John Danaher. Use a unique BJJ-based approach to get the fight to the floor, i... 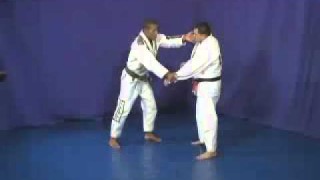 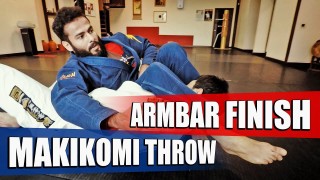 A nice classic judo throw Makikomi for BJJ with tight armbar finish from side control. 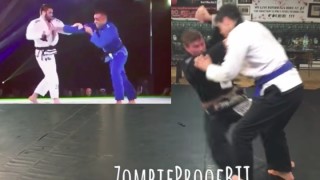 How To Do Yuri Simoes’ Collar Drag on Travis Stevens 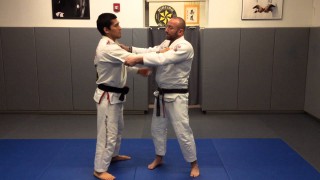 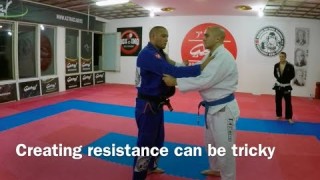 How To Do A Hook Sweep Sacrifice Throw like Erberth Santos. Gile Huni, editor of http://www.bjjee.com/ teaches the technique in Serbian but has put English subtitles. "This is a simple throw that I've been doing since... 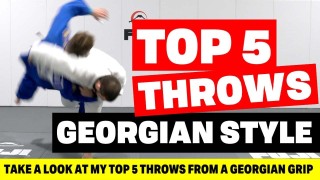 Let take a look at some unorthodox judo throws that are highly effective in competition as well as the dojo. Jimmy Pedro and Travis Stevens’ Judo Academy Teaches Takedowns and Judo Ground Fighting More Extensively ... 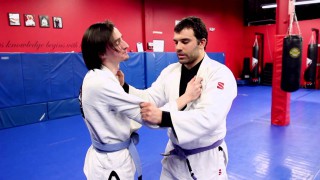 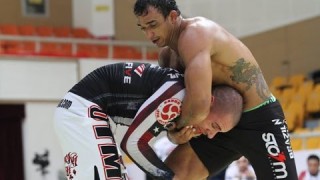 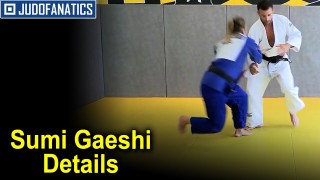 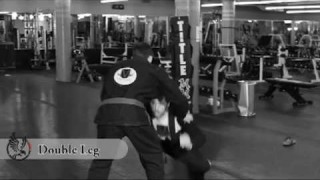 The seven takedowns every BJJ fighter should know

Jay Valko's list of the seven takedowns every BJJ fighter should know. www.valkobjj.com 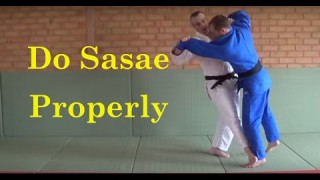 Sasae tsuri komi ashi – How to do it properly

Sasae tsuri komi ashi is a hard technique to perofrm oin randori and shiai. In this video Justin from Beyond Grappling show you how to do it properly. 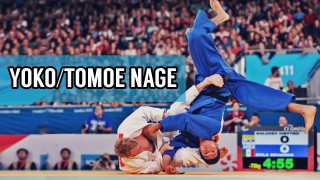 Compilation of Tomoe and Yoko Tomoe Nage throws. Spent a lot of time searching for these throws. If you like this video and this technique press like and share, let everyone see this amazing throw. 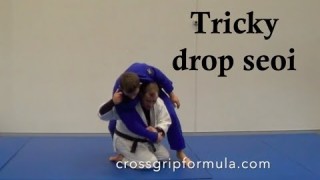 Here is a cool drop seoi you can do when fighting with a Cross Grip. For more cross grip check out my course at http://crossgripformula.com 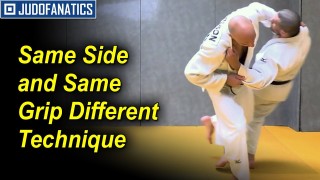 Don’t let your opponent achieve effective grips by staying on the move and striking quickly with Brisson’s unique grip fighting strategies. Develop coordination between your upper and lower body and become even ... 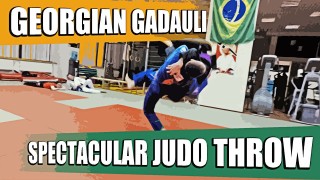 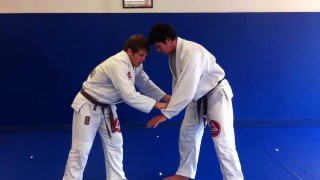