Sneaky Armbar & Omoplata From Side Control

Professor Gustavo Gasperin teaches how to set up a sneaky armbar and omoplata from the reverse kesa gatame side control.

Trap: Bait the Mount & Catch Them in Half Guard

I learned this little trick from my old instructor Colin cannon. He taught it to me when I was 12 years old. It has helped me a lot in tournaments as well as class. Expecialy at the lower level because people are so e... 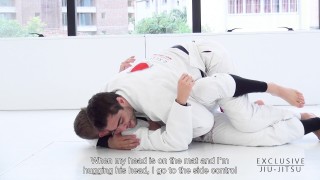 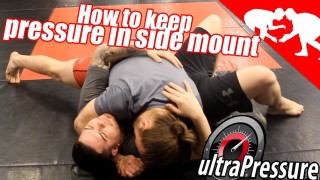 How to keep pressure in side mount – Hugh McKenna

How to keep pressure in side mount Hugh McKenna is know for keeping a lot of pressure on his training partners find out some of his secrets. Jiu-Jitsu Technique: Hugh McKenna is making his Bellator debut in his... 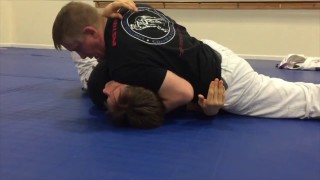 How to Have the Most Brutal Side Control Ever – Roy Marsh

If you want to be able to effectively submit your opponent, you need to be able to control them first. It's frustrating to pass his guard only to lose control after. Even better, use your control to weaken and exha... 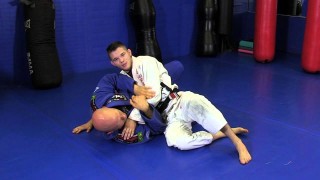 How to Pin and Submit Bigger People from Sidemount – Stephan Kesting