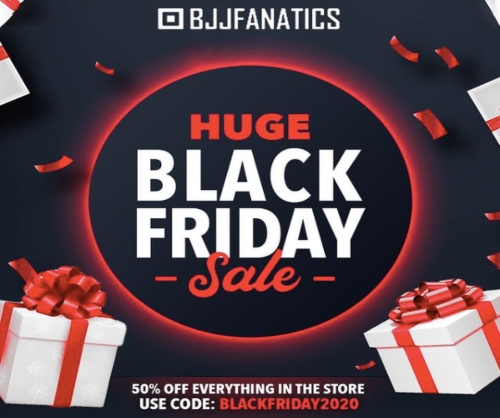 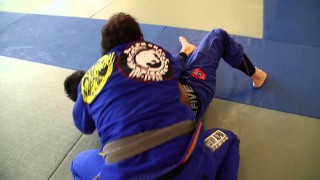 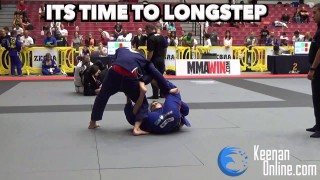 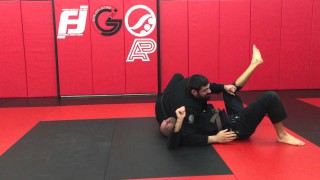 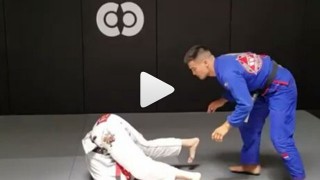 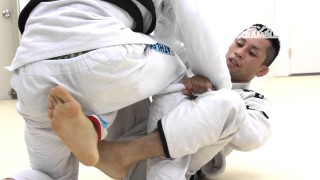 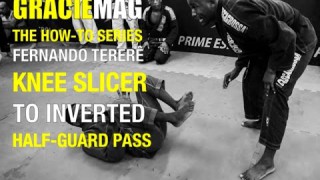 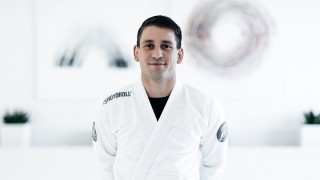 Some cool details for passing inverted! 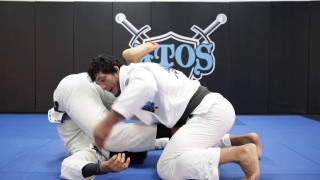 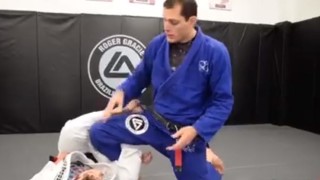 Having trouble with guys who like to invert from their guard? Here’s my take on how to prevent someone spinning underneath you. 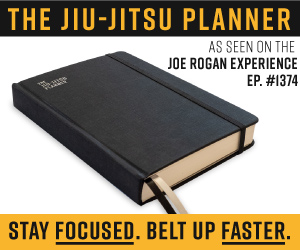