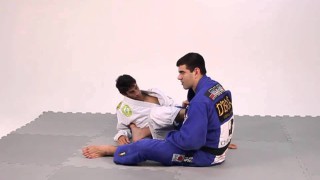 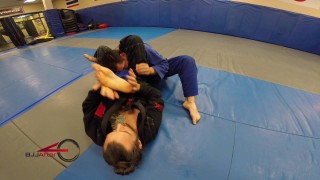 Here's a nice little compilation on the 50 / 50 entry to the heel-hook / cryangle choke. This is a very versatile entry that works very well. But like most things you have to drill - practice and make it yours truly. 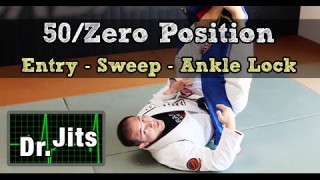 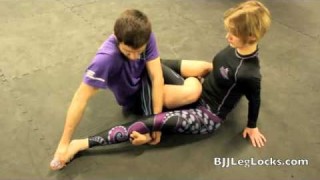 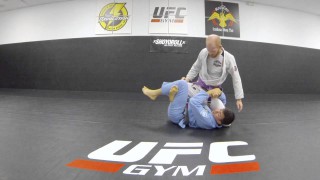 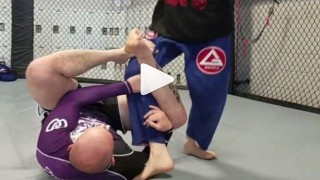 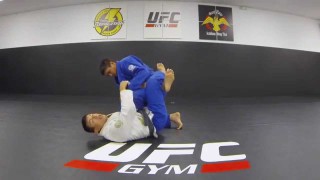 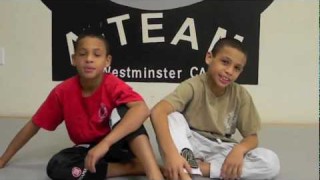 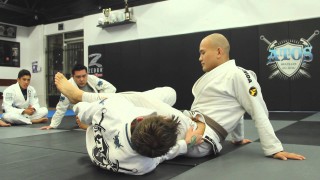 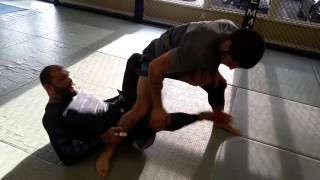 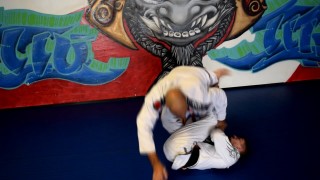 Max Gimenis recently showed a very cool 50/50 sweep and pass at a seminar! 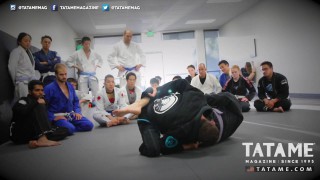 Back take from the 50 50 with choke – Andre Galvao

Back take from the 50 50 with choke - Andre Galvao 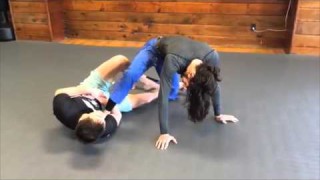 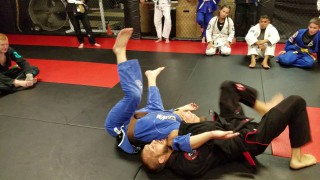 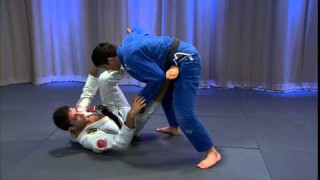 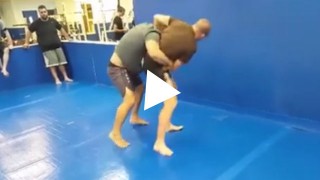 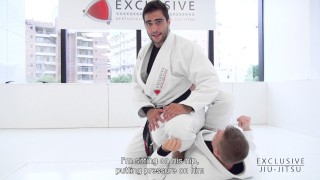 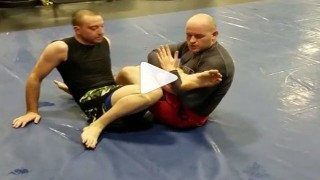