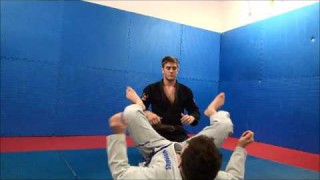 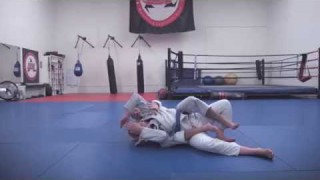 Top turtle to back mount and collar choke. 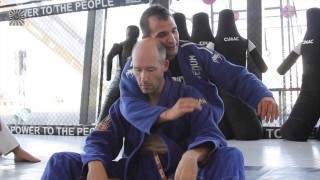 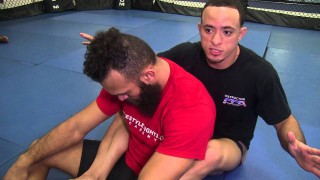 Fight Time Champion Jason Soares goes over the second part of his Rear Naked Choke system - finding the groove. This will allow you to dig for chokes even when your opponent is shelled up like a turtle. 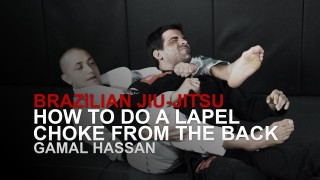 How To Do A Lapel Choke From The Back | Evolve University 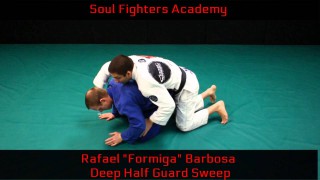 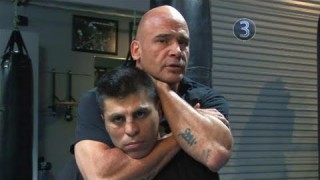 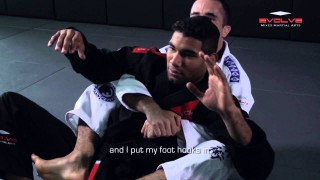 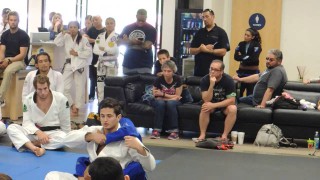 During the #submitthestigma Studio540 Seminar with Caio Terra, he explained the details that go into good collar choke defense 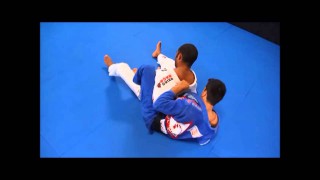 Cobrinha – Back Take From A Failed Omoplata 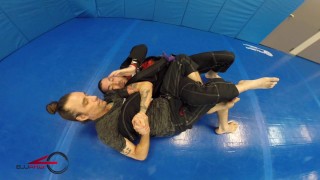 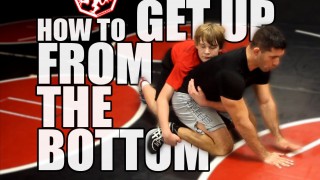 How to get up off the bottom 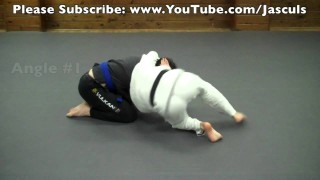 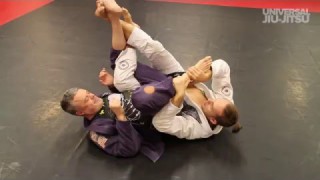 The definitive guide for trucking and ninja rolling

Never done the ninja roll or entered the truck? Here's a few ways for you to get familiar with the positions! 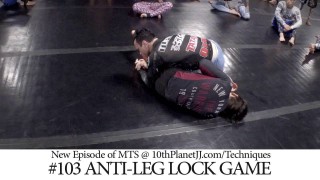 Leg Weave to Smoothest Back Take ever – Eddie Bravo 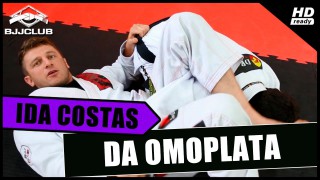 Back take from a failed Omoplata

Fabio Pinheiro shows us a great back take from a failed Omoplata. So simple and so effective you will be left wondering how you'd never figured it out before. 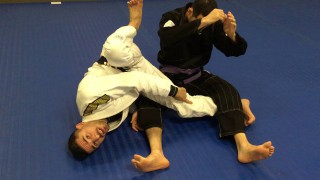 Back Attack and Back Defense Drill – Marcos “Yemaso” Torregrosa 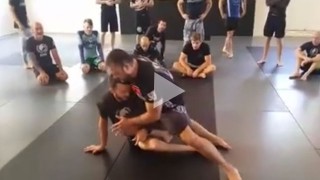 A back take off a knee slice pass – Tom DeBlass

A back take off a knee slice pass today that Tom DeBlass taught at Renzo Gracie Portland. 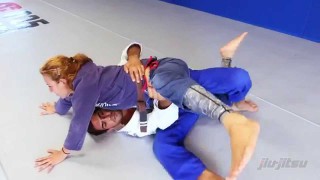 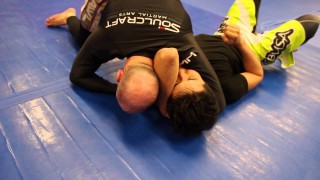 Submissions From The Arm Triangle Defense

Brad Wolfson, demonstrates a few options for fininshing when your opponent defends the arm triangle