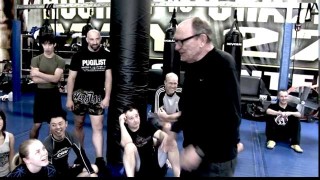 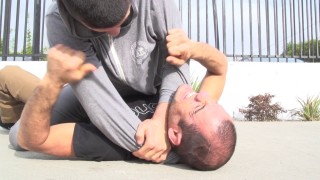 6 Street Chokes Everyone Should Master!

Some people say training in a gi in not realistic for street self-defense. We'll unless these people live on a tropical beach somewhere with no clothes on, they're crazy. In this special breakdown, Ryron and Rener sho... 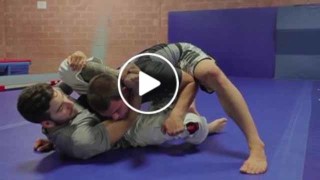 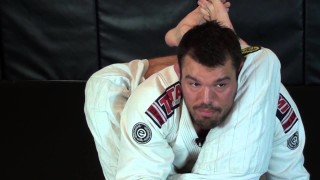 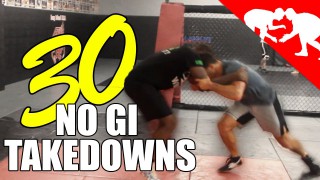 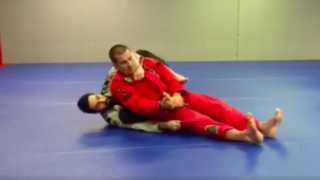 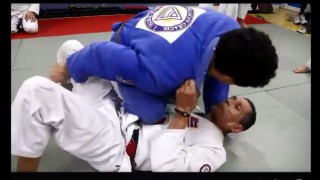 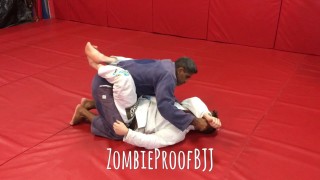 Tap ANYONE from INSIDE their guard – Wendell Alexander

Tap people out from inside their guard ???? Nova Uniao Co-Founder Wendell Alexander shows two killer techniques to tap your opponent when they aren't expecting it ☠️ (The arm-triangle works gi or nogi) (Note: you must... 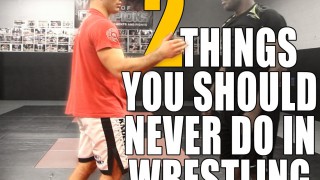 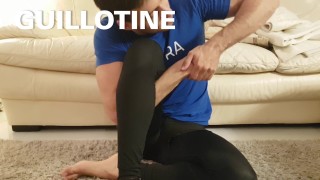 When i was a beginner, this simple method of using my own legs, helped me develop a better feeling, squeeze, speed & understanding of "on/off" outside of class. I still do it occasionally when im bored Since yo... 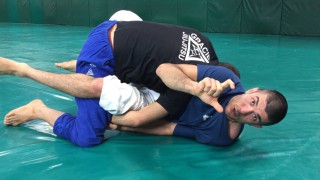 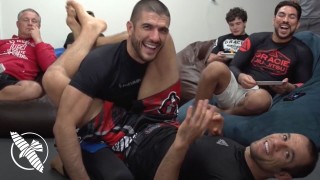 Rener and Ryron Gracie breakdown the BJJ technique to escape this dangerous position and mess up your opponents triangle game. 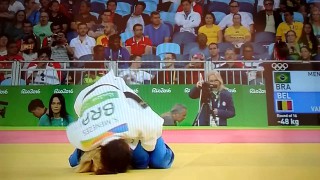 Brazil's Sarah Menezes, the reigning gold medalist in women's 48kg judo, was eliminated from medal contention after losing to Mongolia's Urantsetseg Munkhbat in the repechage. During the golden score period, Munkhbat ... 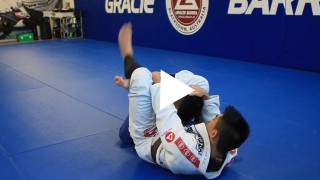 20 ways to get the triangle choke- Xavier Sales 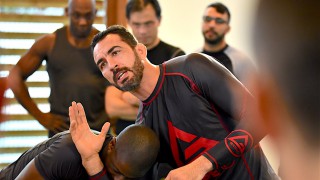 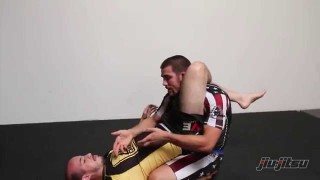 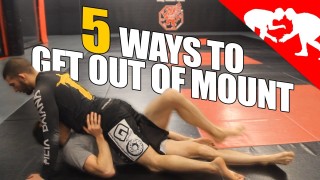 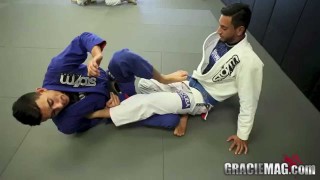 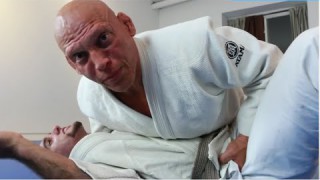 Jiu-Jitsu Heart Stopper (DO NOT TRY THIS AT HOME)

Dustin Denes shows how to stop someone’s heart - DO NOT TRY THIS AT HOME - "You destroy him physically, mentally, spiritually..."