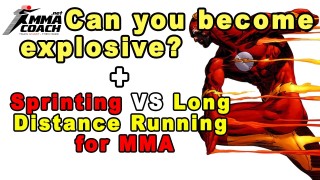 A right timed explosive burst in a fight can sometimes make a big difference between winning or losing. Can you become explosive like Tyrone Woodley or Anthony Johnson? And what is better for MMA, sprinting or long... 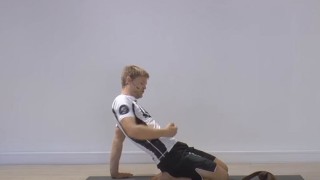 Want to see Sebastian channel his inner Michael Jackson? You're in the right spot! When you're done laughing, continue with the video - you will stretch your quads and give your hip flexors a bit of a break. The... 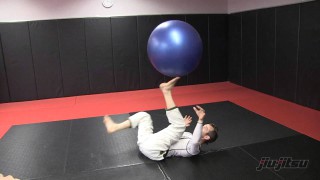 In this video Jeff demonstrates stability ball moves that can be performed from a bottom position to enhance your jiu-jitsu game. For more a full breakdown of the moves seen in this video and more be sure to grab a co... 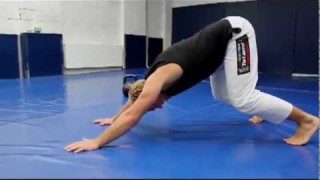 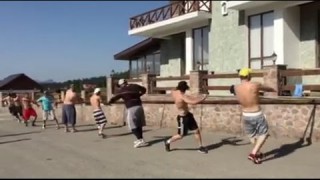 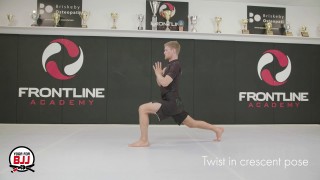 How many of these movements can you do?

Do you think that being able to do all of them would make your jiu jitsu life easier? We think it would. Test yourself - everyone should be able to do these movements without pain. It takes time and practice, but ... 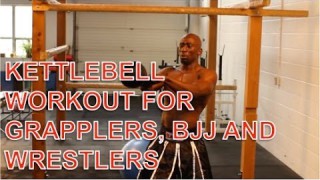 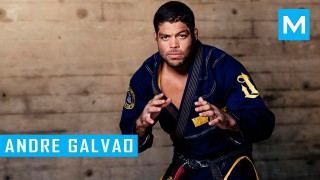 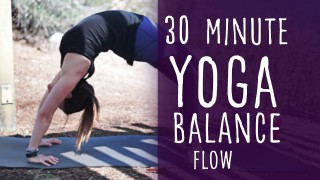 30 minute morning yoga vinyasa flow for balance is a great way to start the day with movement, breath and balance. 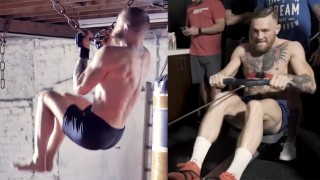 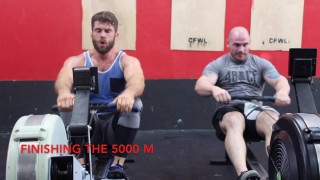 Longer row workouts can be brutal. But doing a 5k row is a great way to get a boost for BJJ cardio. 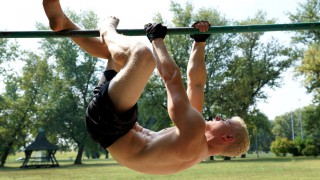 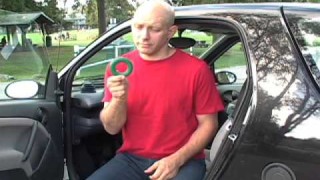 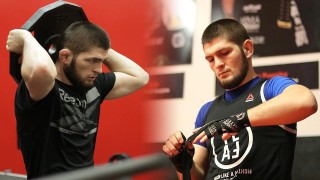 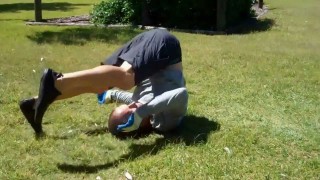 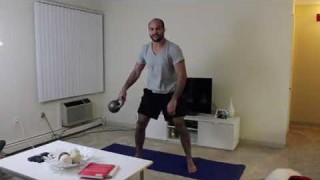 In this video I show one of my favorite workout for BJJ, that I normally do at home on my living room... 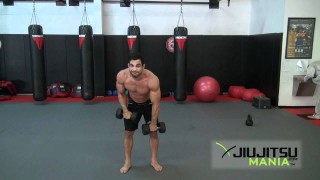 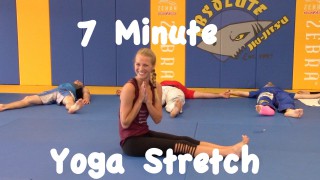 Yoga for BJJ focusing on recovery 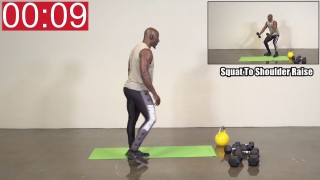 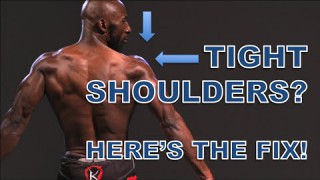 How to Fix Tight Shoulders 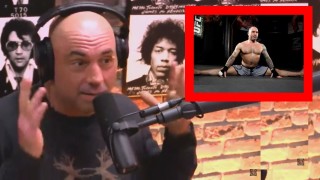 Joe Rogan – This is my Daily Routine!

Joe Rogan - This is my Daily Routine!