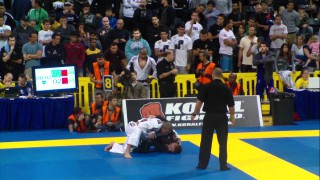 Marcelo Garcia - Best grappler in the world! Here he rolls with another great grappling legend Cobrinha. 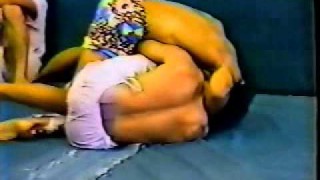 Third and last part of the video where we can see a young Rickson Gracie sparring with some of his students. 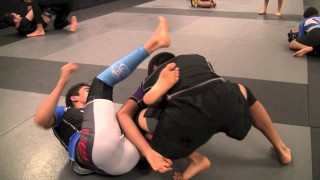 After Thoughts is a YouTube series that features students that train at Cobrinha's academy in Los Angeles. Featuring Kennedy Maciel on this one. 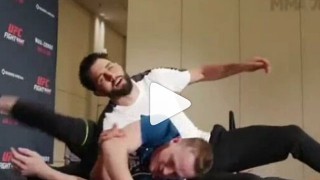 Condit Rolling in Preparation For Maia With Ricky Lundell

Condit Rolling in Preparation For Maia With Ricky Lundell       Open Workout with my dude @carloscondit and myself today!!! Pretty sure no one will be ready to stop these moves!!!! Le... 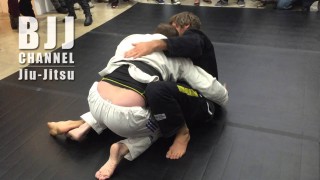 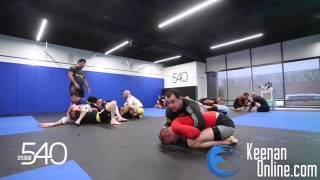 Great roll between these two beasts of the old and new school of BJJ. 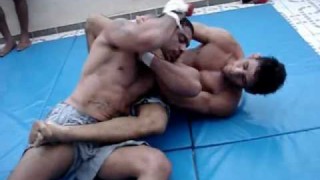 See how Paulo Filho trains his BJJ defenses and escapes, including Amaury Bitetti going after him like a bear from 01:00 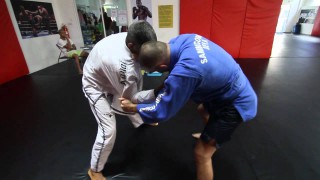 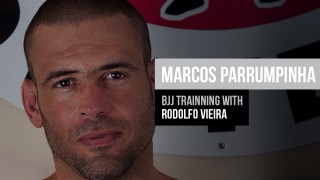 Marcos Parrumpinha will be in the world master2016 competing at Super Heavyweight. So they have been preparing his techniques training with nothing less than Rodolfo Vieira. Check out this training now. 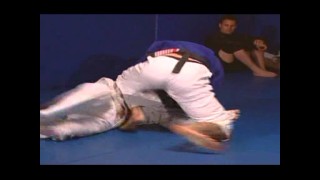 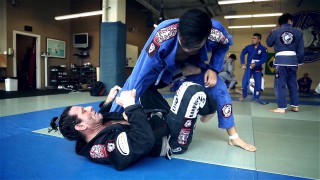 Check out Kurt Osiander training at Ralph Gracie SF, a belt promotion whipping and even Kurt speaking some portuguese 30 seconds into the video 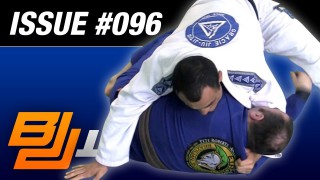 This Rolling Reflections took place March 2012. Pete rolls with Ralek Gracie in a nice fast paced flow roll. There is a lot of things happening in this roll and many techniques being applied but don't blink because yo... 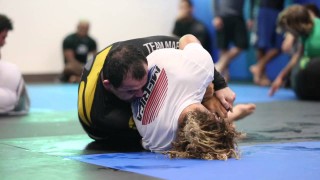 On September 10th, Marcelo Garcia went to Studio 540 and taught a noon class. After teaching techniques, Marcelo graciously trained a few rounds with in there. Here is his round with Magid Hage IV. 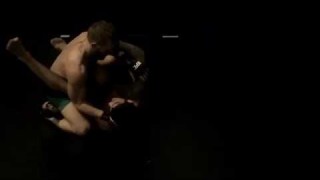 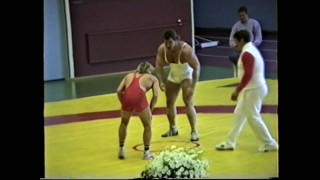 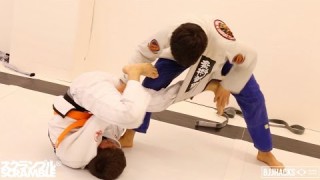 Watch Paulo Miyao roll with a seriously tough orange belt! Matheus is 14 years old and is one of the young students at Unity Jiu Jitsu School in NYC. Filmed by http://www.bjjhacks.com 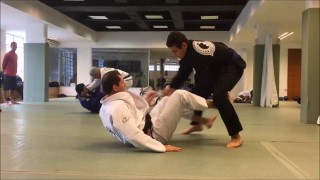 The GOAT Roger Gracie rolls with Rayron (son of the late Ryan Gracie) who is a world juvenile champion and at only 16yrs of age is already 230lbs. They are comparing him to Roger.... 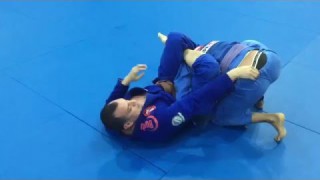 In this short rolling clip, Dave shows a strong open guard game and a triangle to omoplata finish 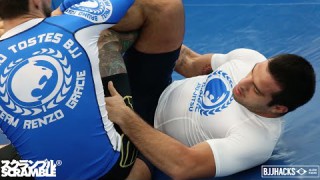