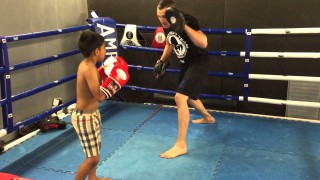 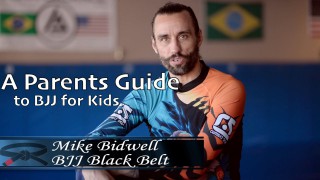 A Parents Guide to BJJ for Kids

This video answers the most common BJJ questions parents ask everyday: How to deal with stripes / belts (progress), how to talk to your child after BJJ class, what to do when the child wants to quit BJJ and much more. 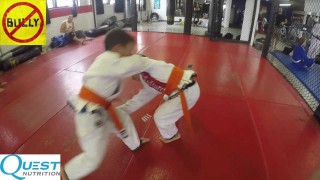 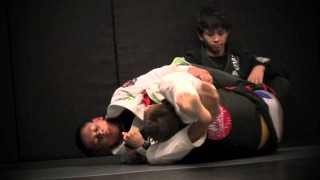 For sure a lot of talent among these kids 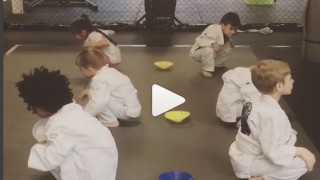 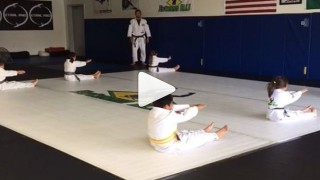 Confidence Is Key – BJJ for Kids

Confidence Is Key. It's The Seed From Which All The Other Benefits Of BJJ Are Born. I Believe In Positive Reinforcement In Order To Breed Confidence In People - Kids Or Adults.       ... 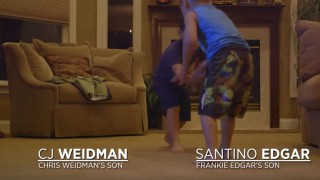 Check out the Wrstling Genes in these two! 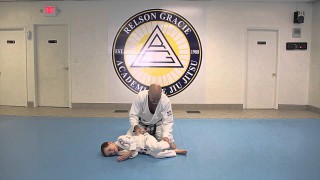 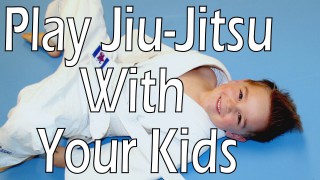 How to play jiu-jitsu with your kids Part 1: Guard recovery development

In this video Relson Gracie Black Belt Robin Gieseler shows you how to play jiu-jitsu with your kids. The best way to develop jiu-jitsu attributes when your children are young is by disguising the movements as game...

How to teach a front roll / somersault to kids 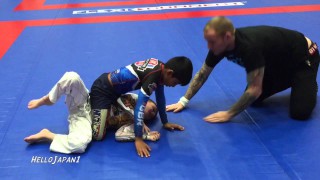 Imagine this kid in a couple of years! 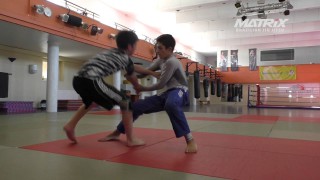 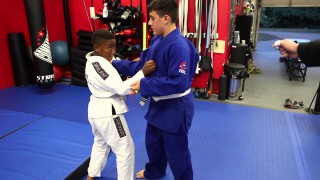 Drop Seoi Nage being done by kids in a very safe and effective way. 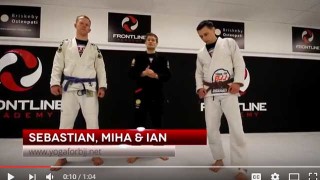 Kids game for BJJ – Stick in the mud

Interesting way to animate the kids class and help everyone bond! 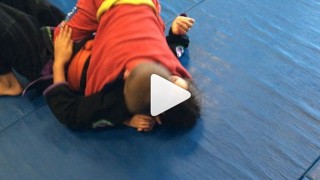 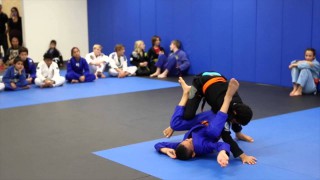 January 30th, Tye & Kade Ruotolo taught the first ever seminar just for kids at Studio 540, after that the boys agreed to do an exhibition roll 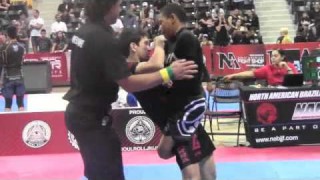 Amazing highlights of the Ruotolo twins. The future of the sport right there. 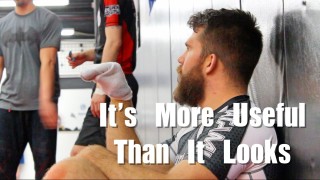 This is a ridiculous BJJ game that I play with my kids class often. I decided to bring it over to one of our smaller adult classes one evening. I do a lot of kids BJJ games and bring some of them over to the adu... 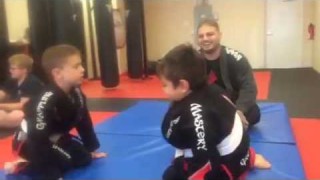 Learnig through role play has never been more fun!