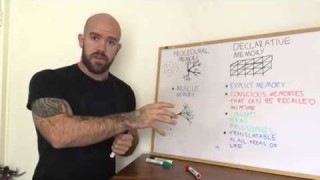 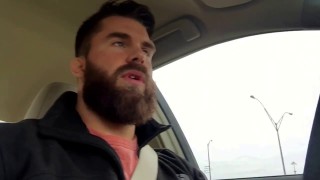 I recently got a question about BJJ competition anxiety from George from Bulgaria. He said he's competed in tournaments previously. But the upcoming tournament has him super nervous. He's nervous about all sorts of... 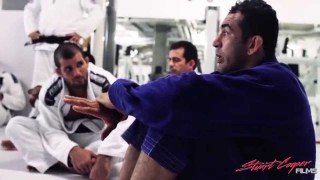 Buchecha and Braulio Estima Talk About Mindset When Competing

During a seminar at Frota Noguiera Academy in Zurich Multi X World Champions Braulio Estima and Marcus "Buchecha" Almedia talk about there mindsets before they step on the mat to compete. 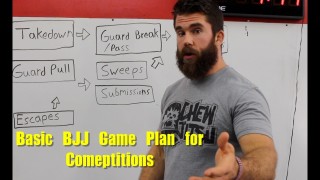 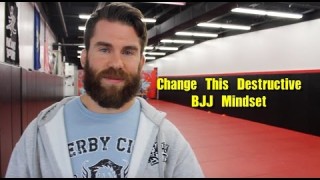 Nick Chewy Albin talks more mental preparation for bjj fights.   Do you ever get frustrated when you train with someone at the similar level because you feel like you're competing with them? Do you get frustr... 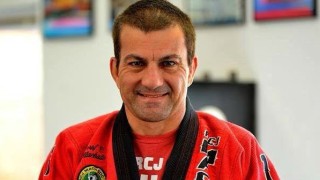 Coral Belt Carlos Machado On The secret To Jiu-Jitsu longevity 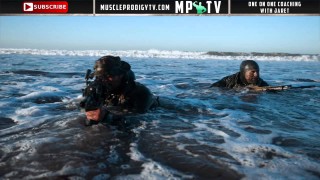 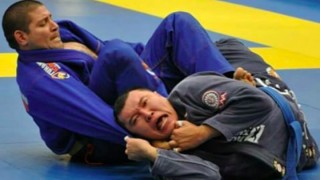 You can’t tap anyone during practice. All of your training partners are taking you down at will. Lower ranks are catching you during sparring. Training slumps suck! If you’ve ever had this experience you know slumps c... 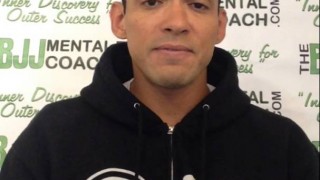 Do you Google your opponents before your Jiu-jitsu tournaments?

Do you Google your opponents before a Jiu-Jitsu competition? Well, I do :) In this video blog, you will hear about three strategies that you can use when researching your opponent prior to competition. These are strat... 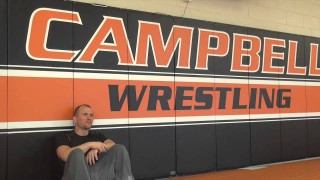 Don’t Compare Yourself to the Worst

Coach Kolat covers a conversation that he had with one of his athletes in regard to training habits and self-confidence. 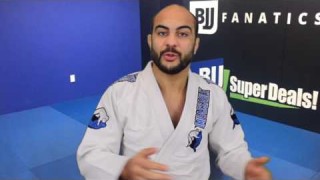 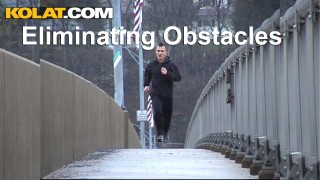 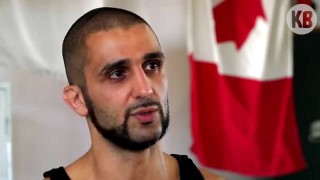 GSP's coach Firas Zahabi talks about his perspective on the power of thoughts and what differentiates confident from arrogant fighters. 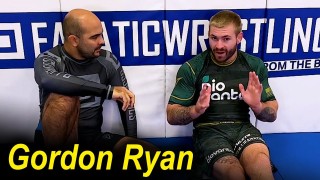 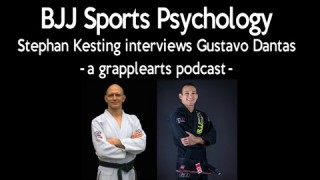 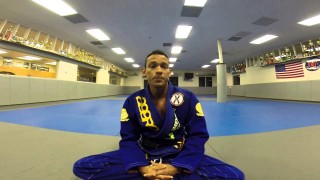 Have you been struggling to get positive results in BJJ Competitions?

Hello everyone, in this video blog, I share a message to all competitors who have been struggling to get positive results in jiu-jitsu tournaments. I’ve been there, and it sucks! But don’t give up! I share t... 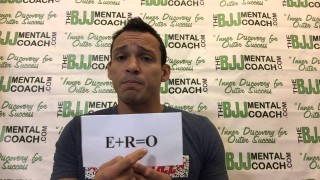 Have you ever blamed the referee for your BJJ competition loss?

Have you ever blamed a referee for your loss? Hello everyone, losing a Jiu-Jitsu match because of a referee’s mistake or maybe a bad decision can be really frustrating, but unfortunately is part of the game. The ba... 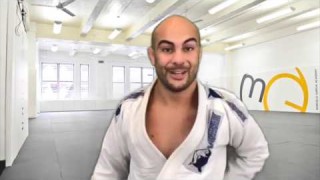 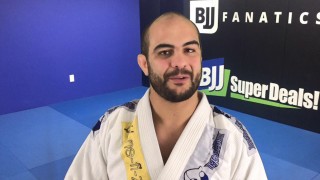 How Much You Should Rest After A Tough Week Of Training? – Bernardo Faria

How Much You Should Rest After A Tough Week Of Training? www.bernardofaria.com 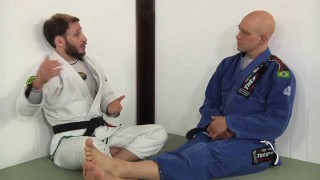 How to Build a Gameplan for Brazilian Jiu-Jitsu 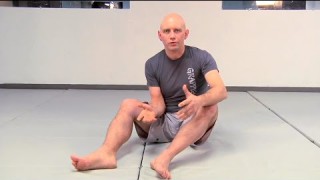 How to Get Better at BJJ While Training with Beginners

Pointers, tricks and tips for training BJJ with newbies and beginners so neither of you get hurt, and that both of you actually make progress. By Stephan Kesting from http://www.grapplearts.com