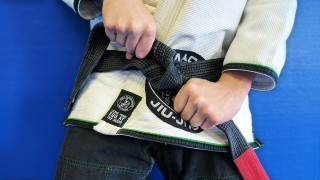 How to Tie a BJJ Belt 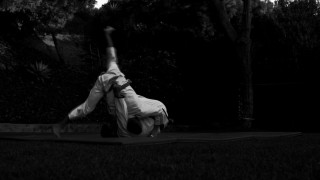 Ralek Gracie has had a tortured relationship with the community. After initiating the sports bjj scene and pivoting it into a new ear he’s been plagued by debts, bad business decisions and questionable statements. No... 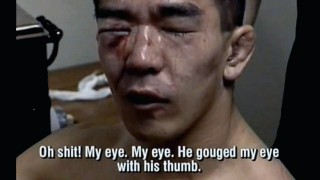 Yuki Nakai Fights - Vale Tudo Japan - Blinded For Life. From the Rickson Gracie Documentary - CHOKE(1999). Yuki Nakai wins 2 fights in a row, despite being blinded in one eye from the first fight of the ni... 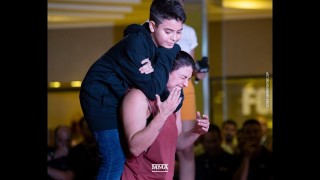 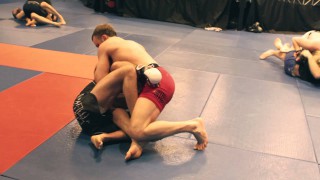 In this second part of our interview with him we talk about Sport BJJ vs. Self defence BJJ, the future of the deep half guard and more. 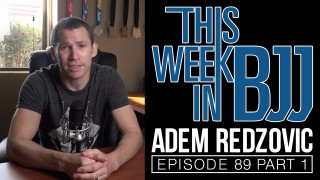 Part 1 of This week in BJJ which Chicago's Adem Redzovic. 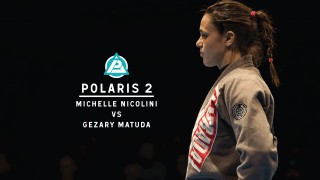 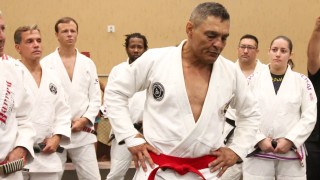 It looks like Rickson Grace has accepted his new Red Belt promotion truly, but should he? 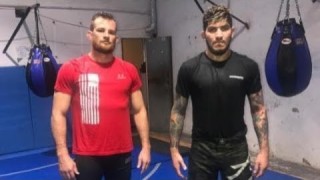 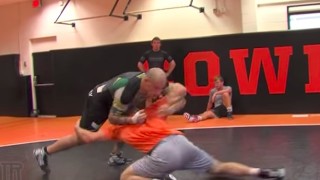 It's great to see BJJ and ADCC world champions cross training with some of the best Wrestlers in the world under the guise of legendary coach John Smith. 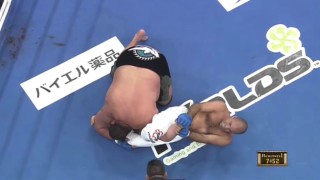 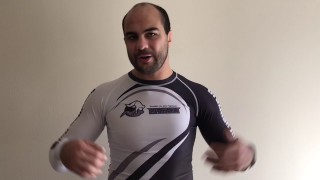 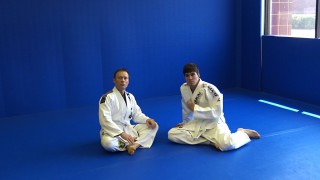 We have all heard or saw these things before. What's the worst you have ever heard? 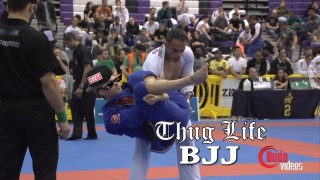 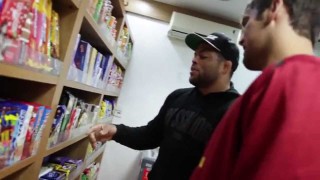 Follow Andre Galvao as he takes us for a tour of his former hometown in Brazil in this series that followed his preparation for his super fight in the ADCC against Roberto Cyborg Abreu.

From Vincent Kardasik: I had the opportunity to edit this piece about my friend and BJJ trainer Yannick Beven. I've travelled all around the world with him and I follow his trainings for almost four years now. Hi... 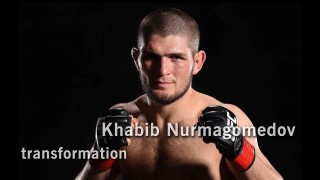 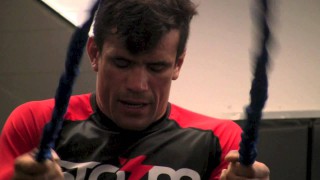 Clips from Cobrinha's training camp for his title defense in the under 66Kg division at the 2015 ADCC in São Paulo, Brazil on August 29th-30th. 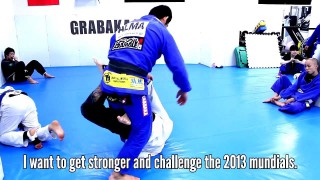 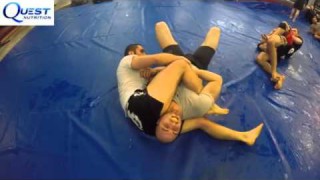 Firas Zahabi – How to be Fit for Life

Firas Zahabi talks about the the power of creating momentum so you can be fit for life. 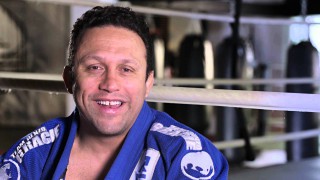 Renzo Gracie on Time He Got Shot & Bumping Into the Gunman Years After. From http://www.bobbyrazakmovies.com